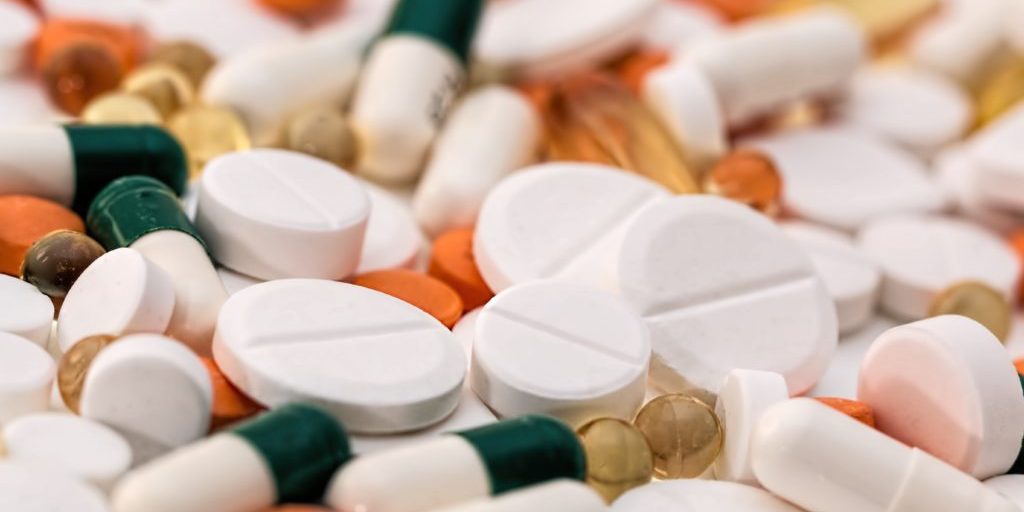 The European Medicines Agency (EMA) and the European Commission’s Directorate-General for Health and Food Safety (DG SANTE) have published today a joint action plan to support the development of medicines for children in Europe.

The action plan addresses challenges identified by the European Commission’s ten-year report on the implementation of the Paediatric Legislation. It also takes into account the ideas on how to better apply the Paediatric Regulation to boost the development of medicines for children collected during the multi-stakeholder workshop organised by EMA and the European Commission in March 2018.

The Paediatric Regulation came into force in the EU in 2007 to encourage manufacturers to research and develop medicines for children’s specific therapeutic needs by using a system of rewards and obliging developers to specifically plan the development of their medicine for children (e.g. by integrating it into the development for adults) and submit a corresponding PIP. PIPs are scientifically reviewed and agreed by the EMA’s Paediatric Committee (PDCO), which  was also introduced by the same legislation.

Penta has been actively involved in the development of medicines for children since its establishment in 1991. So far, it has coordinated 8 large trials, with more than 2500 patients enrolled.

Working together to provide better medicines for babies, children and young people
20 December 2021

How patients can be involved in paediatric clinical trials at regulatory level? (Interview with EURORDIS-Rare Diseases Europe)
20 December 2021

Today it's the International Day of Education 👏
Education is essential for building a more sustainable future.
Let’s give to all children the right to education and health! 👉https://bit.ly/3qysWSf 👉 https://conect4children.org/
#clinicaltrials #clinicalresearch #trials

“We created expert groups that really cover the entire field of Pediatrics with all the common and rare diseases quite well.”, says Franz Schaefer
Learn more by listening to our podcast episode 👉 https://bit.ly/3yLycp0
#clinicaltrials #clinicalresearch #trials

This website uses cookies to improve your experience while you navigate through the website. Out of these, the cookies that are categorized as necessary are stored on your browser as they are essential for the working of basic functionalities of the website. We also use third-party cookies that help us analyze and understand how you use this website. These cookies will be stored in your browser only with your consent. You also have the option to opt-out of these cookies. But opting out of some of these cookies may affect your browsing experience.
Necessary Always Enabled
Necessary cookies are absolutely essential for the website to function properly. These cookies ensure basic functionalities and security features of the website, anonymously.
Functional
Functional cookies help to perform certain functionalities like sharing the content of the website on social media platforms, collect feedbacks, and other third-party features.
Performance
Performance cookies are used to understand and analyze the key performance indexes of the website which helps in delivering a better user experience for the visitors.
Analytics
Analytical cookies are used to understand how visitors interact with the website. These cookies help provide information on metrics the number of visitors, bounce rate, traffic source, etc.
Advertisement
Advertisement cookies are used to provide visitors with relevant ads and marketing campaigns. These cookies track visitors across websites and collect information to provide customized ads.
Others
Other uncategorized cookies are those that are being analyzed and have not been classified into a category as yet.
SAVE & ACCEPT