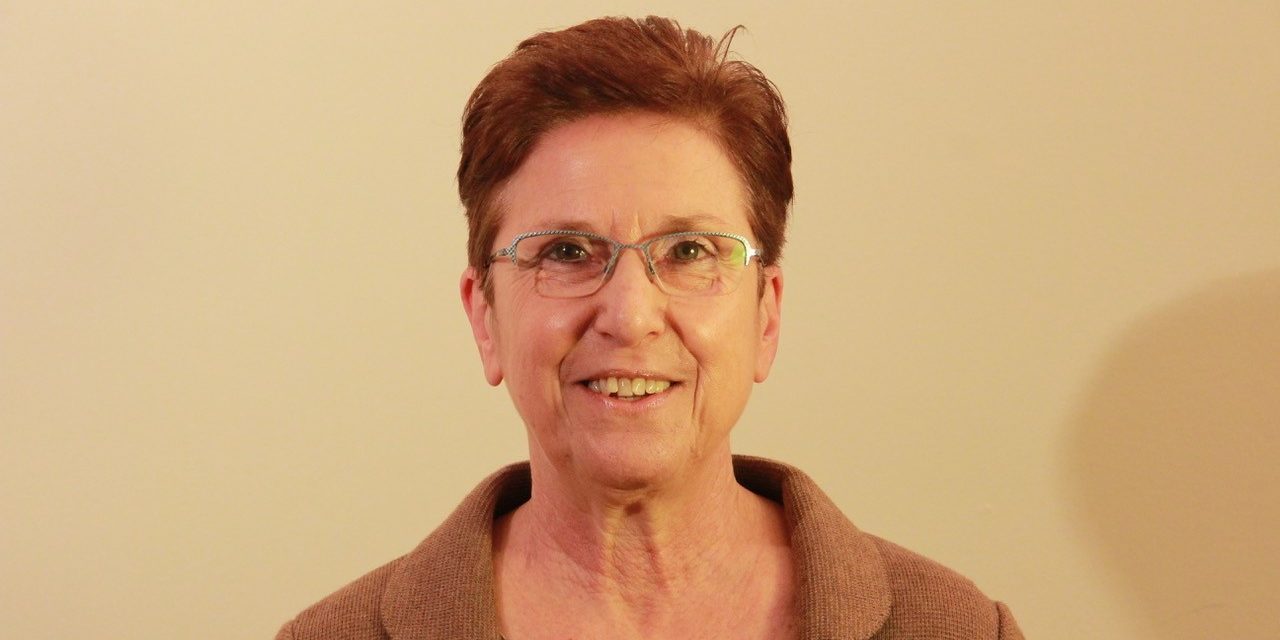 Meet the team behind c4c! We are a diverse group of people from many different backgrounds, but all of us are working towards a common goal: better medicines for children through European clinical trials. Today’s spotlight is on Adriana Ceci, who played a leading role in founding the Teddy network in Italy. Long before c4c, the Teddy network already brought European organisations together around paediatric clinical trials. Adriana is now also putting her long experience at the service of c4c.

Adriana started her career at the Italian University of Bari Aldo Moro, where she first became a paediatrics researcher and then a professor of paediatrics. She can now proudly look back on a long and fruitful career in which she took up high-level jobs at amongst others the European Parliament, the Italian Ministry of Health, and the European Medicine Agency – the agency that evaluates and supervises the use of medicines in Europe.

She is currently active at the Gianni Benzi Foundation, an Italian research organisation, and at the European Paediatric Translational Research Infrastructure (EPTRI). The latter is a European initiative that supports organisations involved in paediatric research by providing important services for the development of medicines for children.

On a personal level, Adriana is a very proud mother and grandmother. Her own children and grandchildren have always provided her with extra energy and motivation to strive for the wellbeing of children everywhere!

Pioneering with the Teddy network

“One of the major achievements in my life has certainly been my part in setting up the first European collaborative network for drug development in children, the Teddy network,” says Adriana. This network was started up in 2005. “At a time when no organisation was yet stimulating close cooperation between different paediatric research centres in Europe.”

Adriana is thus one of the pioneers who opened up the way for the success of c4c! The ground-breaking Teddy network is furthermore still active today, still improving the lives of young children by making it possible to create better medicines.

Ensuring the added value of c4c

The Teddy network could be considered as the first predecessor of c4c, so Adriana’s experience in this pioneering project is extremely valuable in the development of c4c. “I am very happy to continue contributing my expertise” she says.

Adriana chairs the c4c communication and dissemination committee, and thus plays a crucial role in ensuring that the many different aspects of c4c are correctly reported within and outside c4c. “So that all the pieces of the puzzle fit well together” she explains. “I really believe that the future of the c4c project relies on the ability to connect these different components in one large framework.”

According to Adriana, c4c has already changed many things for the better, in particular by encouraging research centres and companies to work more together around paediatric clinical trials. This was much more complicated before c4c!

Optimism for the future

The progress achieved by c4c in recent years makes Adriana optimistic that things will continue to improve in the future. “The National Hubs in c4c are for example functioning ever more efficiently,” she says. A National Hub is a group of hospitals in a single European country who are cooperating around the development of medicine for children.

Adriana underlines that the success of projects such as c4c and EPTRI depends on the willingness of many organisations to work closely together. She hopes that in the future, this power of cooperation will make it possible to link all aspects of paediatric research more together, from the initial discoveries to the gathering of real-world data. By joining forces, European organisations can ensure a better future for children all over the world!

Spotlight on a National Hub: Portugal

The c4c Kick-off Meeting was a success!

Reply on Twitter 1595340679210827776 Retweet on Twitter 1595340679210827776 5 Like on Twitter 1595340679210827776 7 Twitter 1595340679210827776
Go to Top
This website uses technical cookies functional to the site's operation, anonymous statistical and, subject to your consent, third party analytical and profiling cookies. In particular, we use cookies and other identifiers to ensure you get the best experience on our website, to provide you with social media features and to analyze our traffic. We also use third party tracking and profiling cookies and identifiers to collect information about how you use the Site and to send you promotional messages in line with your online preferences. By clicking on the Accept all cookies button, you give your consent to the use of all the cookies used in our website. By clicking on the “Cookie settings” button, you can customize your choices regarding cookies used in our website. If you close this banner by clicking the "X" button, default settings will stay as they are and you will continue to browse the Website in the absence of cookies other than technical ones.
You can freely give, refuse or revoke your consent, at any time, by accessing the Management consent panel.
If you would like to learn more about how cookies work on the site, read our Privacy Policy and Cookies Policy.
Cookie SettingsAccept AllX
Manage consent