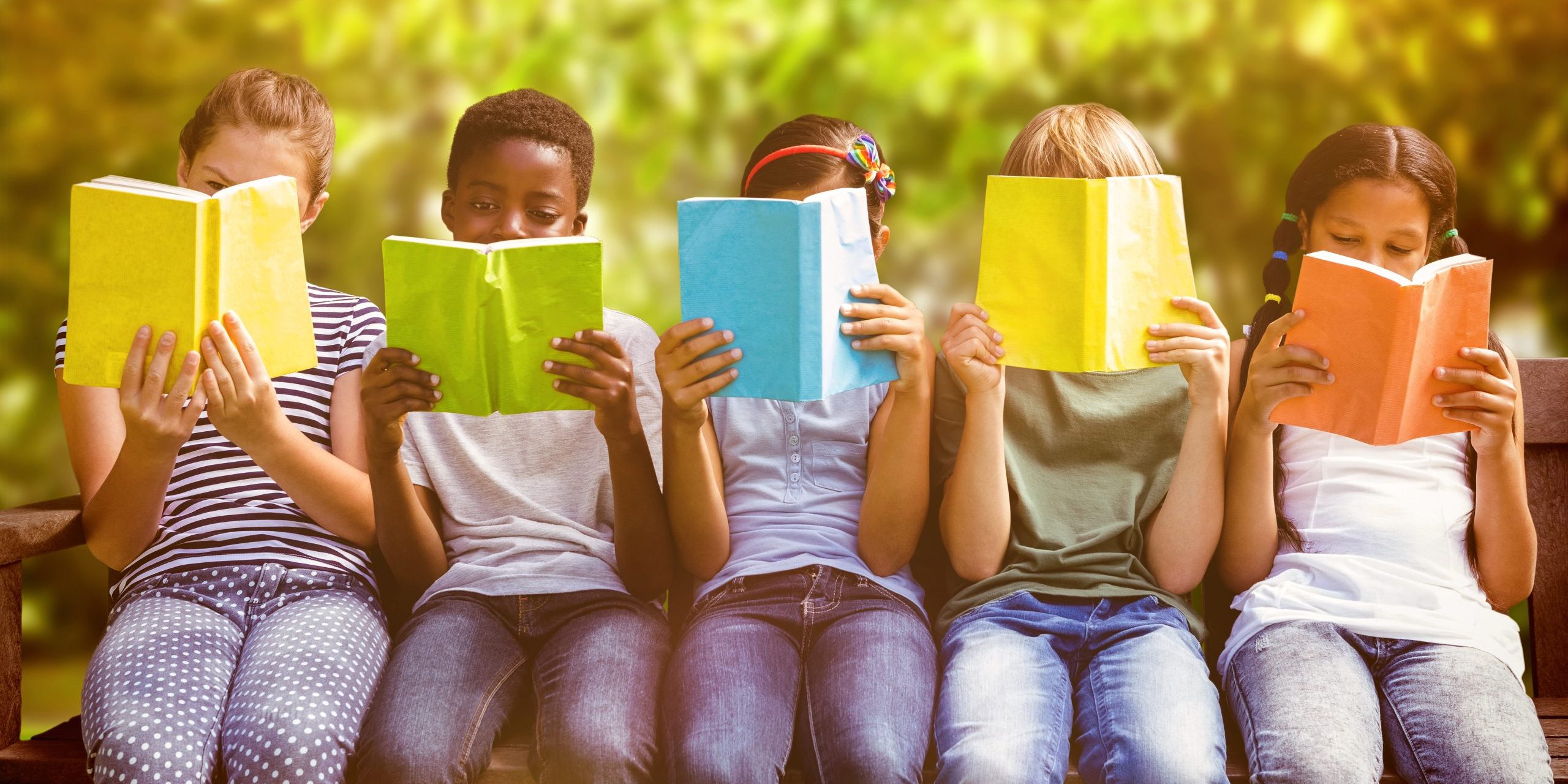 A project was run within the French paediatric clinical research network, c4c national hub Pedstart (Kids France, French NH PPI leader) in collaboration with the French network on rare diseases (Fimatho) to assess the knowledge of children, young patients and their parents, about involvement in pediatric clinical research. The goal of this project is to develop with children, young patients and their parents their priorities for being involved as a partner in paediatric research.

A questionnaire was sent to children aged 8 to 12 years old, young patients aged 13 to 18 years old and parents through Pedstart, Fimatho and patients organizations related to the network.

Below are some ideas from responders to the survey about how patients and their families could be involved in research: 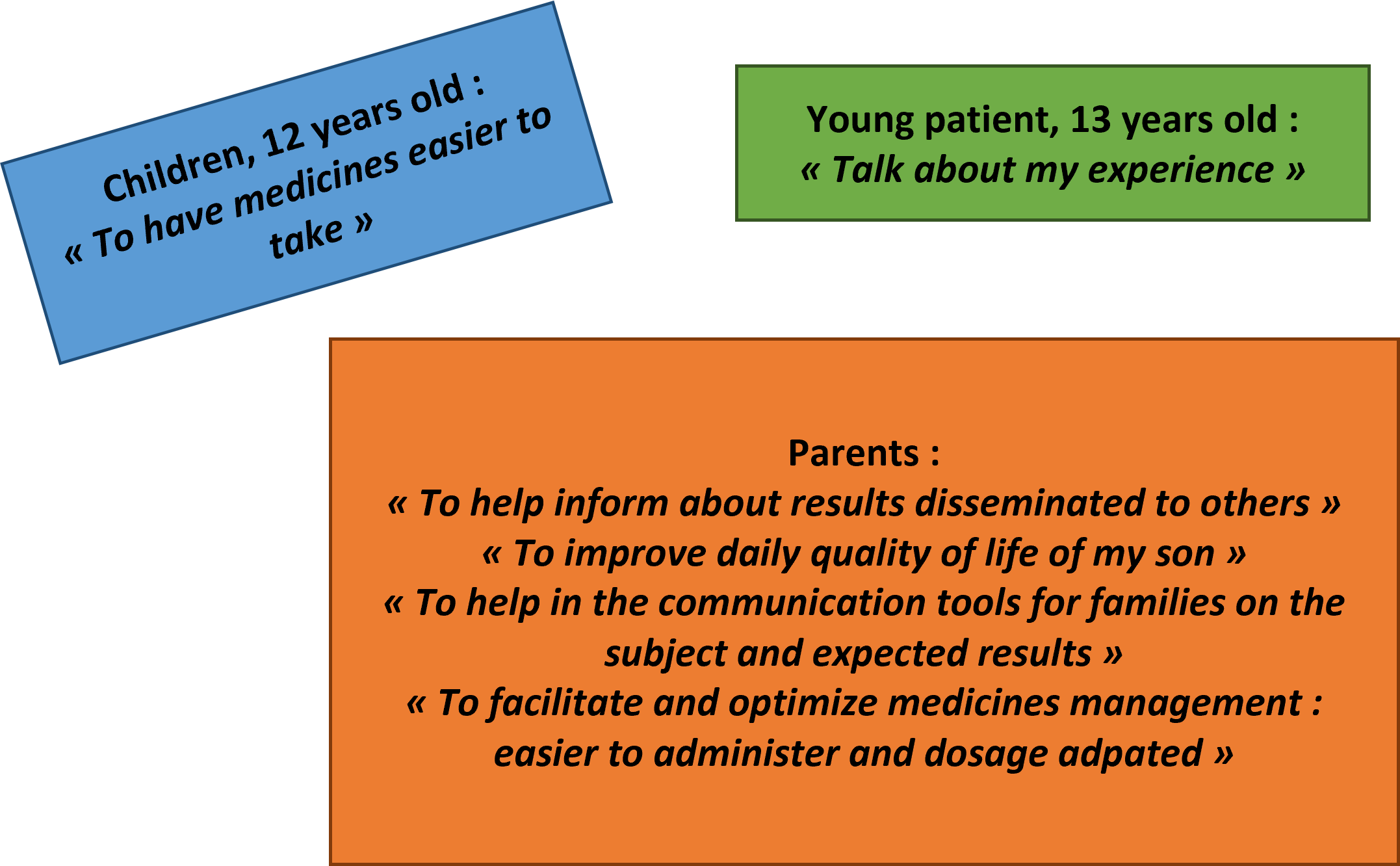 These results are preliminary and will allow us and researchers to better take into account the ideas and experiences of children, young patients and parents when designing activities to involve them, in the field of paediatric rare diseases. This questionnaire could be sent widely, at a European level, through the c4c Patient and Public Involvement (PPI) team. Next step, in France, is to train children, young patients and parents and start potential consulting groups depending on the needs of patients and families and projects developed. This is going to be performed through Pedstart and Fimatho networks.

How do we make clinical trials more kid-friendly?

c4c submits a shared response to the FDA consultation

Reply on Twitter 1595340679210827776 Retweet on Twitter 1595340679210827776 5 Like on Twitter 1595340679210827776 7 Twitter 1595340679210827776
Go to Top
This website uses technical cookies functional to the site's operation, anonymous statistical and, subject to your consent, third party analytical and profiling cookies. In particular, we use cookies and other identifiers to ensure you get the best experience on our website, to provide you with social media features and to analyze our traffic. We also use third party tracking and profiling cookies and identifiers to collect information about how you use the Site and to send you promotional messages in line with your online preferences. By clicking on the Accept all cookies button, you give your consent to the use of all the cookies used in our website. By clicking on the “Cookie settings” button, you can customize your choices regarding cookies used in our website. If you close this banner by clicking the "X" button, default settings will stay as they are and you will continue to browse the Website in the absence of cookies other than technical ones.
You can freely give, refuse or revoke your consent, at any time, by accessing the Management consent panel.
If you would like to learn more about how cookies work on the site, read our Privacy Policy and Cookies Policy.
Cookie SettingsAccept AllX
Manage consent