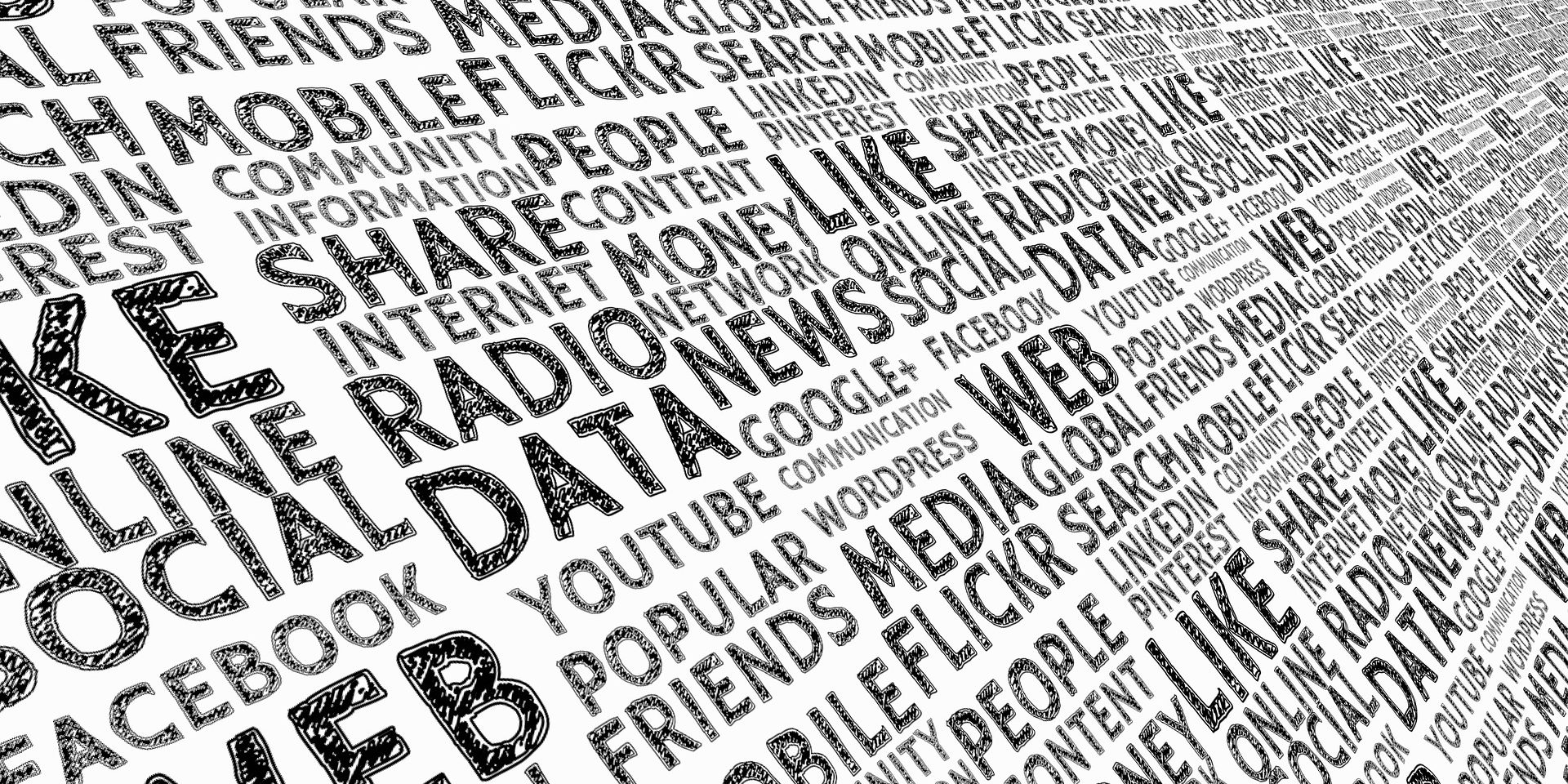 Since the announcement of the conect4children (c4c) Consortium’s first portfolio of research studies in April 2019, it is with regret that we inform you the Matrix-directed therapy in children with osteogenesis imperfecta (MOI) study, will no longer feature as part of the c4c portfolio of studies.

The MOI study aimed to assess Losartan in children and young people with Osteogenesis Imperfecta, led by Professor Nick Bishop of the University of Sheffield in the United Kingdom. Following the selection of the study for the c4c portfolio, the investigational product was withdrawn from the market, and with no alternative suitable liquid preparation available, it has not been possible to continue with the MOI study as part of the c4c Consortium’s research studies portfolio.

The c4c Consortium wish to thank the MOI team for all their efforts and involvement in the c4c project.

“We regret that the MOI study was unable to be initiated as planned due to concerns over sourcing an appropriate licenced liquid preparation after the commercial preparation was withdrawn in June of 2019. It proved impossible within the timelines of the c4c project to source an alternative liquid preparation for which a licence was in place, or for which the necessary regulatory approvals could be obtained, and then move on to undertake the study.  The MOI study team hope to be able to continue to support the work of c4c in the future and valued the scientific input and responsiveness of the network in the time we were working together.” Professor Nick Bishop, University of Sheffield, UK.

About the c4c pan-European paediatric studies:

Working together to provide better medicines for babies, children and young people
20 December 2021

How patients can be involved in paediatric clinical trials at regulatory level? (Interview with EURORDIS-Rare Diseases Europe)
20 December 2021

Today it's the International Day of Education 👏
Education is essential for building a more sustainable future.
Let’s give to all children the right to education and health! 👉https://bit.ly/3qysWSf 👉 https://conect4children.org/
#clinicaltrials #clinicalresearch #trials

“We created expert groups that really cover the entire field of Pediatrics with all the common and rare diseases quite well.”, says Franz Schaefer
Learn more by listening to our podcast episode 👉 https://bit.ly/3yLycp0
#clinicaltrials #clinicalresearch #trials

This website uses cookies to improve your experience while you navigate through the website. Out of these, the cookies that are categorized as necessary are stored on your browser as they are essential for the working of basic functionalities of the website. We also use third-party cookies that help us analyze and understand how you use this website. These cookies will be stored in your browser only with your consent. You also have the option to opt-out of these cookies. But opting out of some of these cookies may affect your browsing experience.
Necessary Always Enabled
Necessary cookies are absolutely essential for the website to function properly. These cookies ensure basic functionalities and security features of the website, anonymously.
Functional
Functional cookies help to perform certain functionalities like sharing the content of the website on social media platforms, collect feedbacks, and other third-party features.
Performance
Performance cookies are used to understand and analyze the key performance indexes of the website which helps in delivering a better user experience for the visitors.
Analytics
Analytical cookies are used to understand how visitors interact with the website. These cookies help provide information on metrics the number of visitors, bounce rate, traffic source, etc.
Advertisement
Advertisement cookies are used to provide visitors with relevant ads and marketing campaigns. These cookies track visitors across websites and collect information to provide customized ads.
Others
Other uncategorized cookies are those that are being analyzed and have not been classified into a category as yet.
SAVE & ACCEPT