Spotlight on a National Hub: Norway 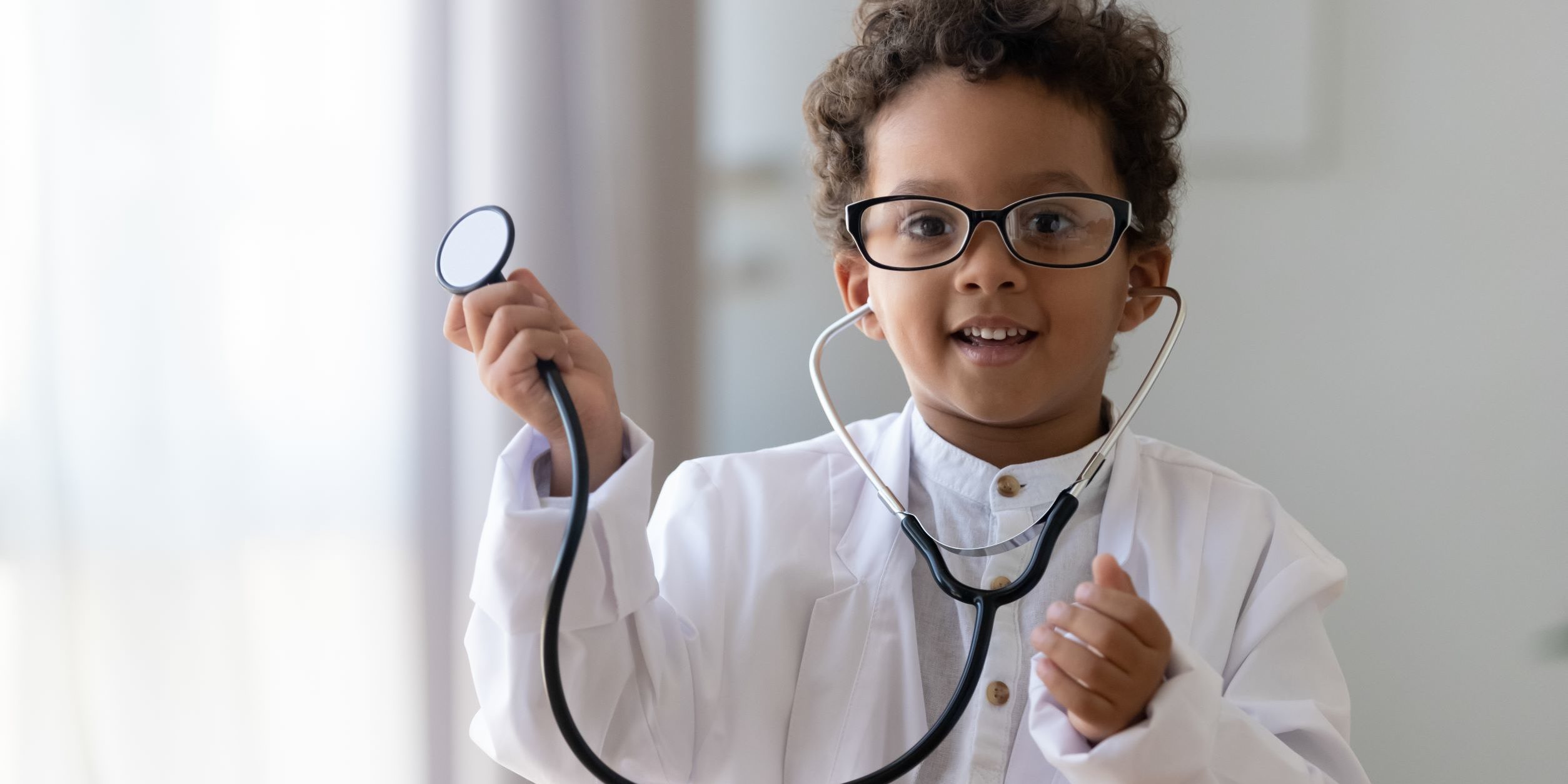 NorPedMed is the Norway National Hub in c4c, and the secretariat has been strengthened accordingly with additional resources allocated to take care of our obligations within the c4c.

NorPedMed was founded in 2013 to link the paediatric Clinical Trial Units (CTUs) at the six university hospitals. The basic infrastructure of these CTUs (e.g., nurses, housing, equipment) is financed by the hosting university hospitals, although within slightly varying practical frameworks. By means of modest support from the Norwegian government, NorPedMed can engage a senior paediatrician approximately one day a week at each of these units. NorPedMed is organized as a subsidiary structure of ‘Medicines for Children Network, Norway’, established in 2009 as a response to the EU Paediatric Regulation. This platform provides a solid anchoring to the Norwegian paediatric clinical environment and the Norwegian Paediatric Association. NorPedMed has a small secretariat in Bergen where we share facilities with ‘Medicines for Children Network’. NorPedMed has represented Norway in the three successive pan-European collaborative efforts to facilitate paediatric clinical trials, first the European Paediatric Clinical Trial Research Infrastructure (EPCTRI), followed by PedCRIN, and now the IMI c4c initiative.

NorPedMed has a steering committee that reports to ‘Medicines for Children Network’, consisting of the staff at the secretariat, plus the senior paediatricians representing the six paediatric CTUs. We have monthly web-meetings, with face to face meetings at least annually. We use these meetings to discuss practical and logistic issues in relation to ongoing and incoming studies, feasibility issues, and distribution of studies between our sites. Further, we discuss strategic issues, like how we can improve the participating CTUs and the overarching NorPedMed structure, and how to position NorPedMed in relation to governmental and hospital authorities, international bodies, clinicians, parents, patients, public opinion, media, sponsors etc.

NorPedMed is running a ‘paediatric study-nurse society’, and is working to establish a Young Peoples Advisory Group (YPAG). Further, NorPedMed supports and represents Norway in the upcoming European Paediatric Translational Research Infrastructure (EPTRI). Norway is full member of ECRIN, and thus NorPedMed works closely with NorCRIN, which is engaged in streamlining Norway for the running of clinical trials by e.g., developing practical SOPS and common templates for contracts and budgeting. In 2021, the government launched a national “action-plan” for clinical trials, pointing at NorPedMed as an example to follow also within the “adult world”. A new structure labelled NorTrials was created as a practical tool for the government to further facilitate clinical trials; however – to our disappointment – NorTrials is currently unable to accommodate particular support for paediatric clinical trials, an issue we are working on.

It is the ambition of NorPedMed to become an efficient single-point-of entry for stakeholders that wants to run paediatric clinical trials in Norway, to facilitate equal access to high-end medicinal treatment to all children living in our country. To find out more about the Norway national hub, click here.

Spotlight on the Belgium National Hub

Did you listen to our last podcast episodes?
Discover different topics with experts from c4c network: https://open.spotify.com/show/76q7UCANjL0sdSxeXFogm4
#clinicaltrials #clinicalresearch #pediatrics

We are happy to share the work presented by Kids Albania at the @iCANResearch 2022 Summit, held on July 11-15th at University of Lyon, France.
To know more about this and other posters go here:
https://www.icanresearch.org/2022-summit

We are happy to share the work presented by Kids Bari at the @iCANResearch 2022 Summit, held on July 11-15th at University of Lyon, France.
To know more about this and other posters go here:
https://icanresearch.org/2022-summit

Reply on Twitter 1554017851094228992 Retweet on Twitter 1554017851094228992 4 Like on Twitter 1554017851094228992 6 Twitter 1554017851094228992
Archives
Go to Top
This website uses technical cookies functional to the site's operation, anonymous statistical and, subject to your consent, third party analytical and profiling cookies. In particular, we use cookies and other identifiers to ensure you get the best experience on our website, to provide you with social media features and to analyze our traffic. We also use third party tracking and profiling cookies and identifiers to collect information about how you use the Site and to send you promotional messages in line with your online preferences. By clicking on the Accept all cookies button, you give your consent to the use of all the cookies used in our website. By clicking on the “Cookie settings” button, you can customize your choices regarding cookies used in our website. If you close this banner by clicking the "X" button, default settings will stay as they are and you will continue to browse the Website in the absence of cookies other than technical ones.
You can freely give, refuse or revoke your consent, at any time, by accessing the Management consent panel.
If you would like to learn more about how cookies work on the site, read our Privacy Policy and Cookies Policy.
Cookie SettingsAccept AllX
Manage consent